Saudi Aramco, Saudi Arabia’s massive, state-controlled oil giant, officially kicked off its long-anticipated initial public offering in what is widely expected to be the world’s largest-ever share sale, the company confirmed on Sunday.

In a brief statement, the oil producing conglomerate overseen by Saudi Crown Prince Mohammed bin Salman said it plans to move forward with an IPO on the kingdom’s domestic exchange, the Tadawul, before the end of the year. It will then look proceed with an international IPO.

Specifics were made public to Saudi Arabia residents only, though the company released a statement and video in Arabic on Twitter outlining its plans to float the company, and also held a press conference in Dhahran, where the company is based. The oil giant, officially known as Saudi Arabian Oil Co., didn’t disclose how much of the company it plans to list or at what price. 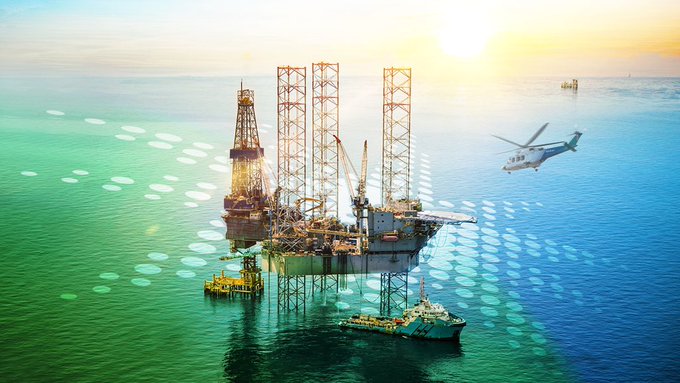 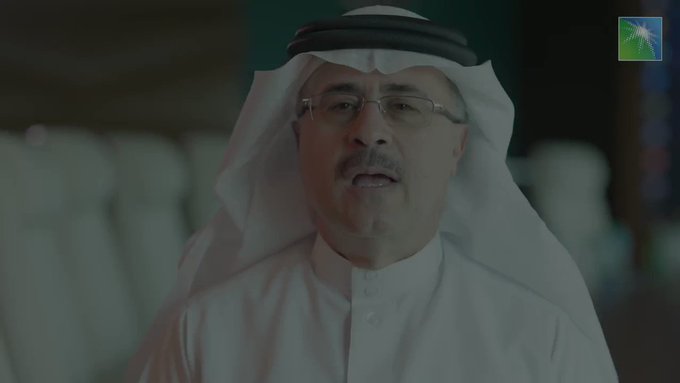 1,327 people are talking about this

The decision to move forward with an IPO is part of bin Salman’s plan to wean the Saudi economy off oil revenue, particularly as the country’s lock on supply continues to be eroded by increased oil production and capacity in the U.S. and elsewhere, and as the world slowly shifts to alternative energy sources.

Approved in recent days by the crown prince himself, the IPO comes after four years of delays, though it has been widely expected to move forward in recent months. Aramco last month delayed the official announcement of its IPO plans until it had released its third-quarter earnings.

The company’s executives and its bankers had hoped to use the numbers to allay investors’ concerns about the impact of drone attacks on some Aramco facilities in mid-September.

The company said Sunday it made a $68 billion profit for the first nine months of the year, with revenue and other income related to sales of $244 billion, according to The Wall Street Journal.

Nearly Half Say Trump Should Be Booted Over Ukraine Scandal: NBC/WSJ Poll

What’s Next for S&P 500 and Nasdaq After Strong Second Quarter?