Mastercard Is Fined $650 Million for Rate Scheme in Europe

Mastercard Inc. (MC) shares were lower Tuesday after the company announced it was fined by the European Union for €570.6 million ($648.3 million) for a card-payment scheme that obliged banks to apply artificially high fees in the country where the retailer was located, rather than hunt for better deals offered by other banks in the EU.

The fine was reduced as a reward to Mastercard for cooperating with the EU and will be booked in its fourth quarter, Mastercard said when news of the pending fine first broke. Hoping to boost investor confidence, it also raised its dividend by 14% to 25 cents from 22 cents a share and its board also approved a $4 billion stock buyback at that time.

“By preventing merchants from shopping around for better conditions offered by banks in other member states, Mastercard’s rules artificially raised the costs of card payments, harming consumers and retailers in the EU,” European Competition Commissioner Margrethe Vestager said in a statement.

Since December 2015, regulations were introduced that capped the interchange fees from one country to another. 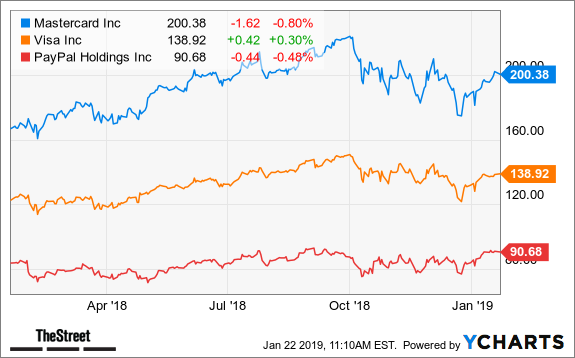 Nvidia’s CFO: Notebooks Are Now a Big Part of Our Gaming Business

Microsoft VP Explains How Its Cloud for Healthcare Will Reshape Industry